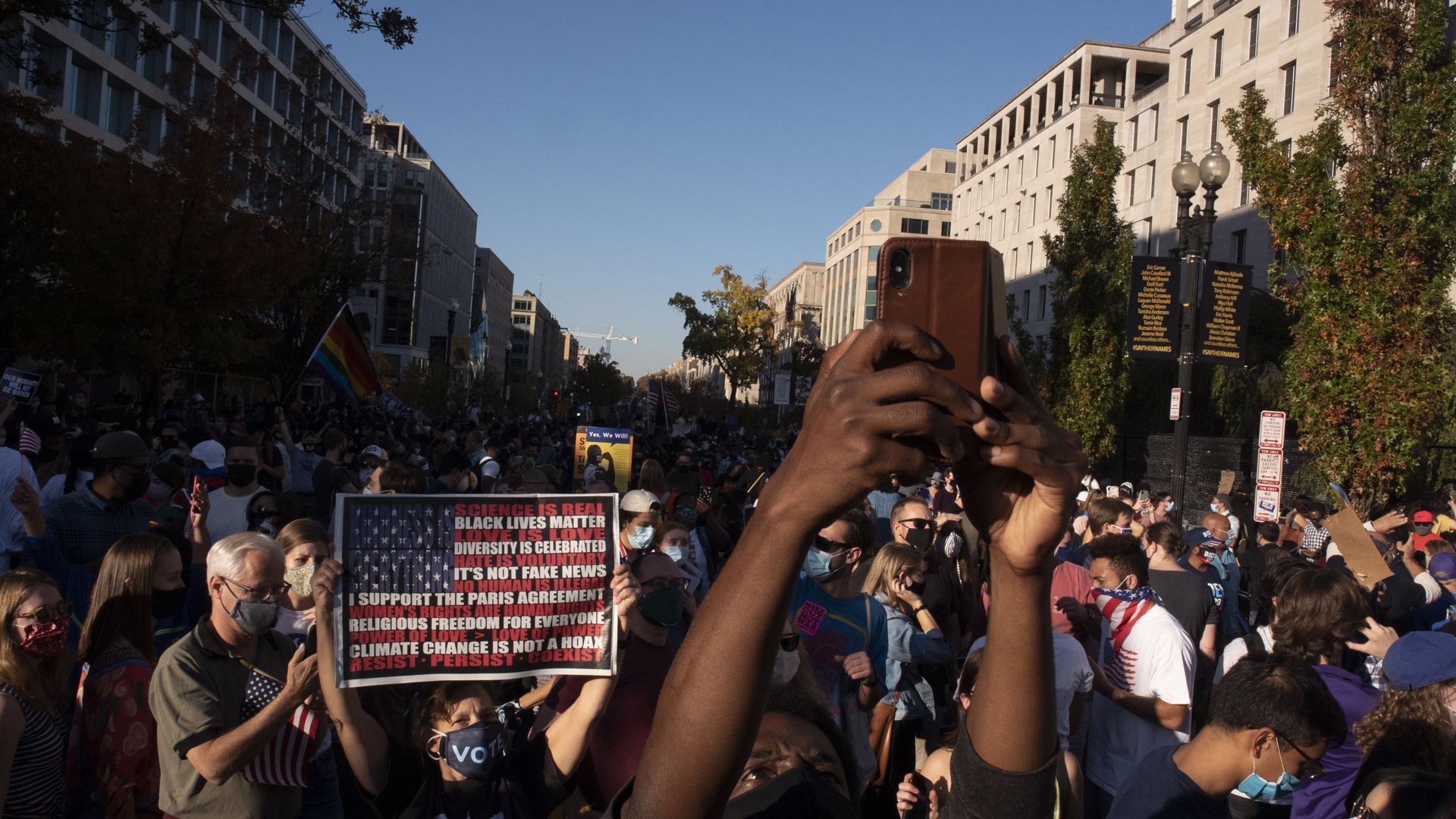 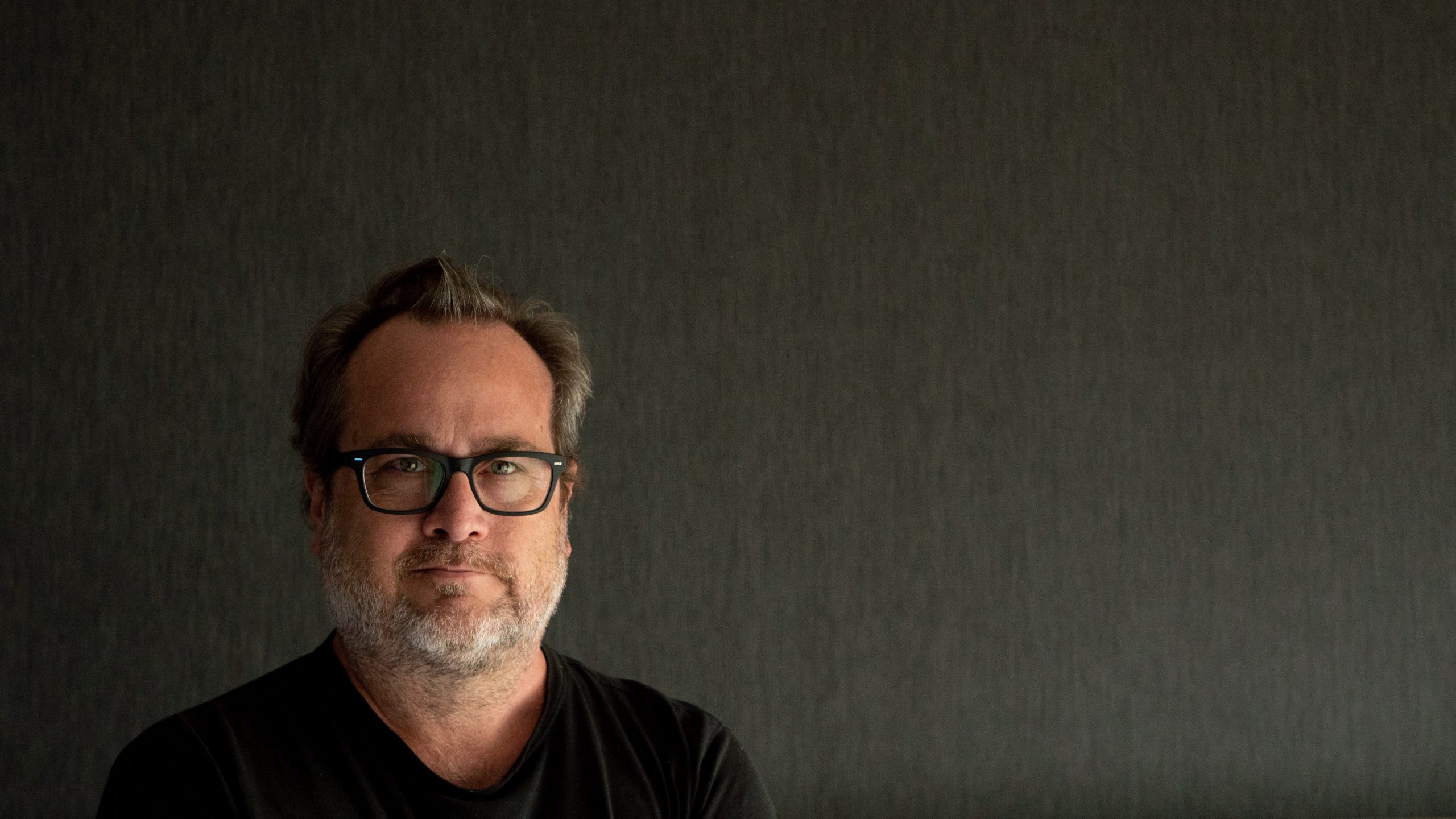 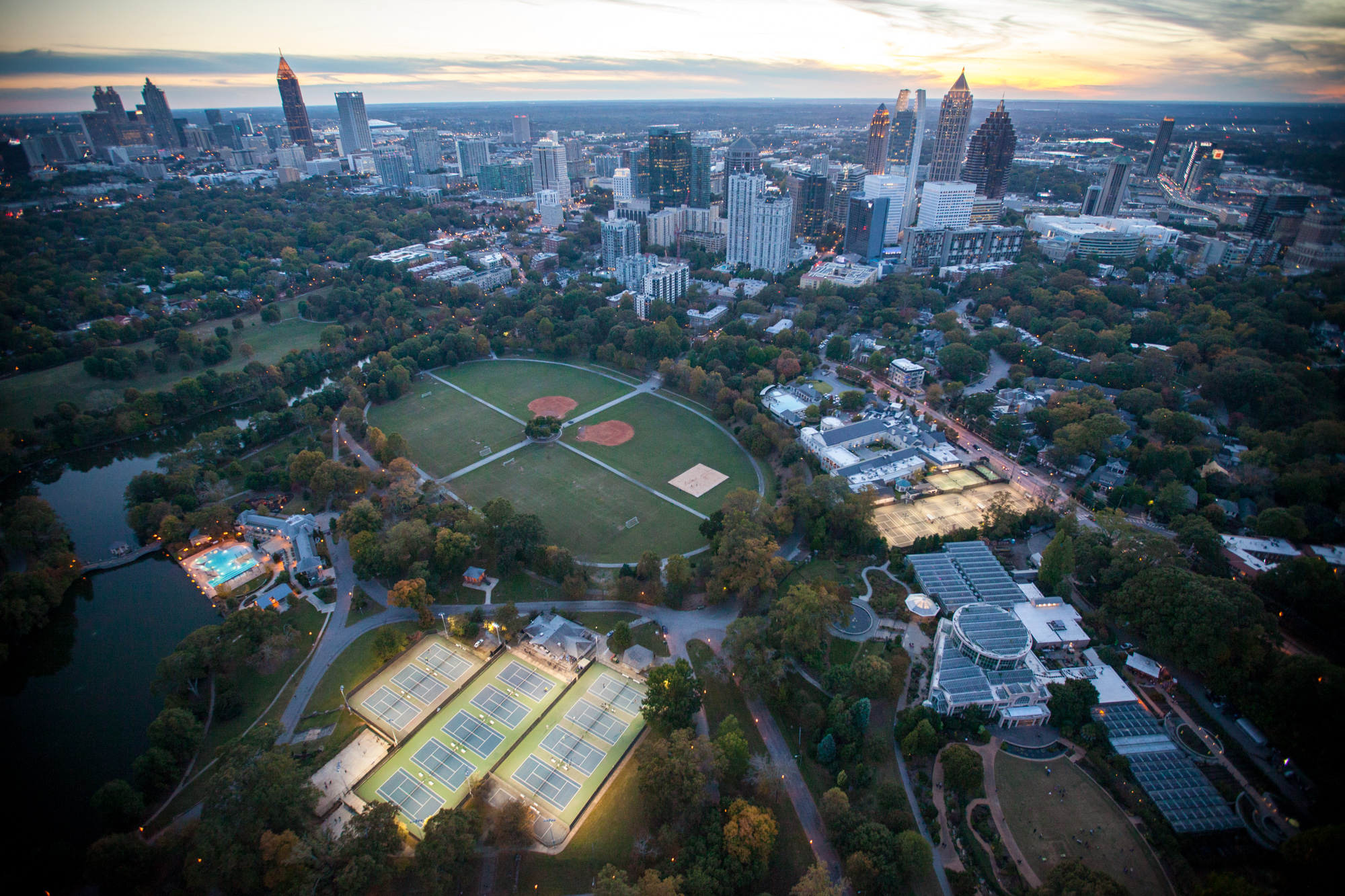 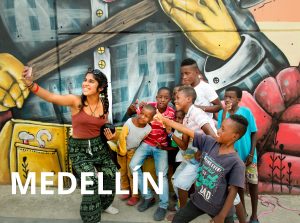 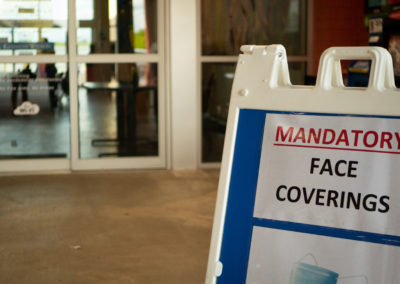 I have a clear memory of Friday March 13, 2020 as I sat with friends and discussed the pandemic, the politics, the realities and our predictions. It was not good.

But as photographers we set out to document. Here are a few of our favorite shots from Atlanta. 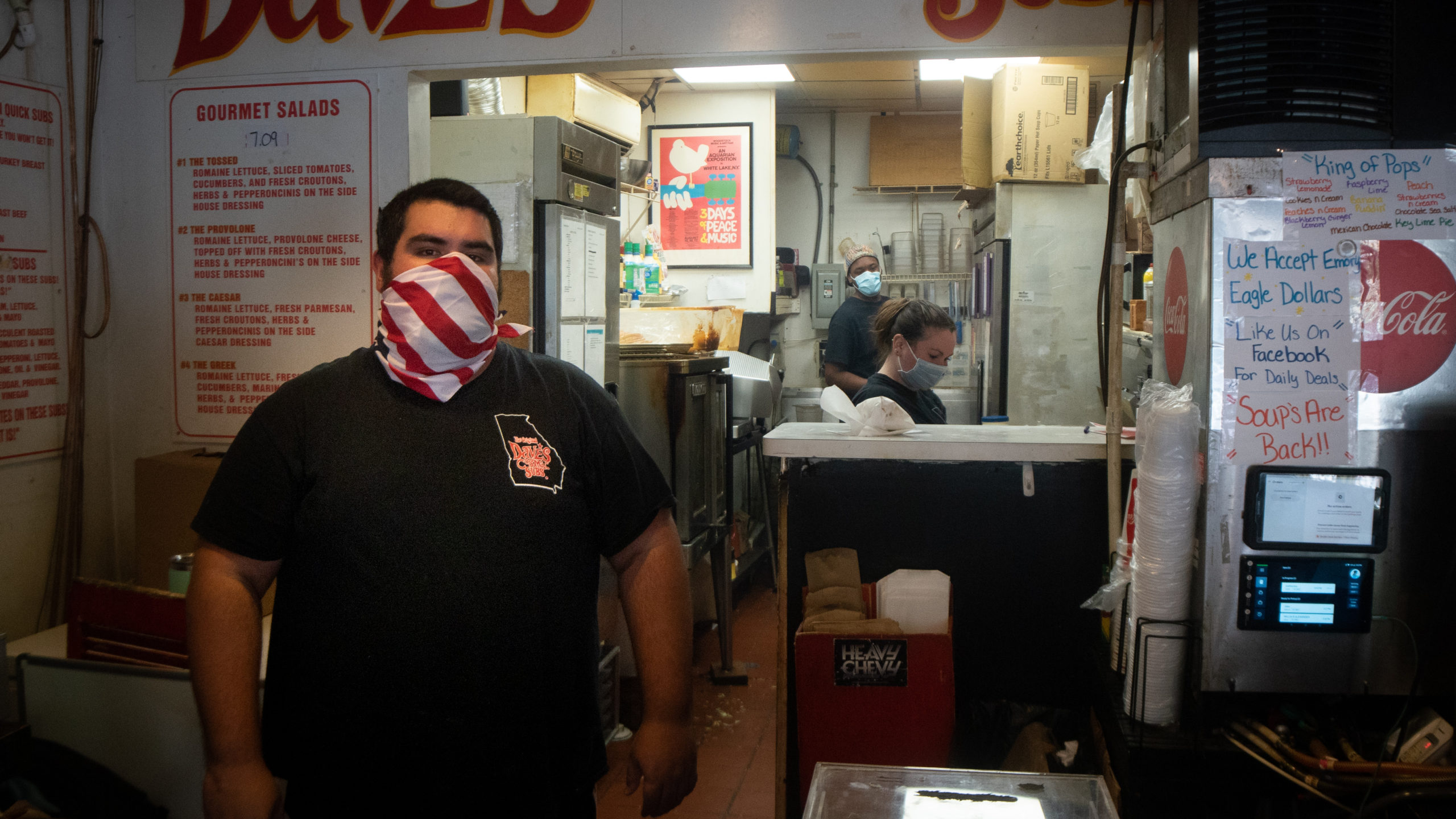 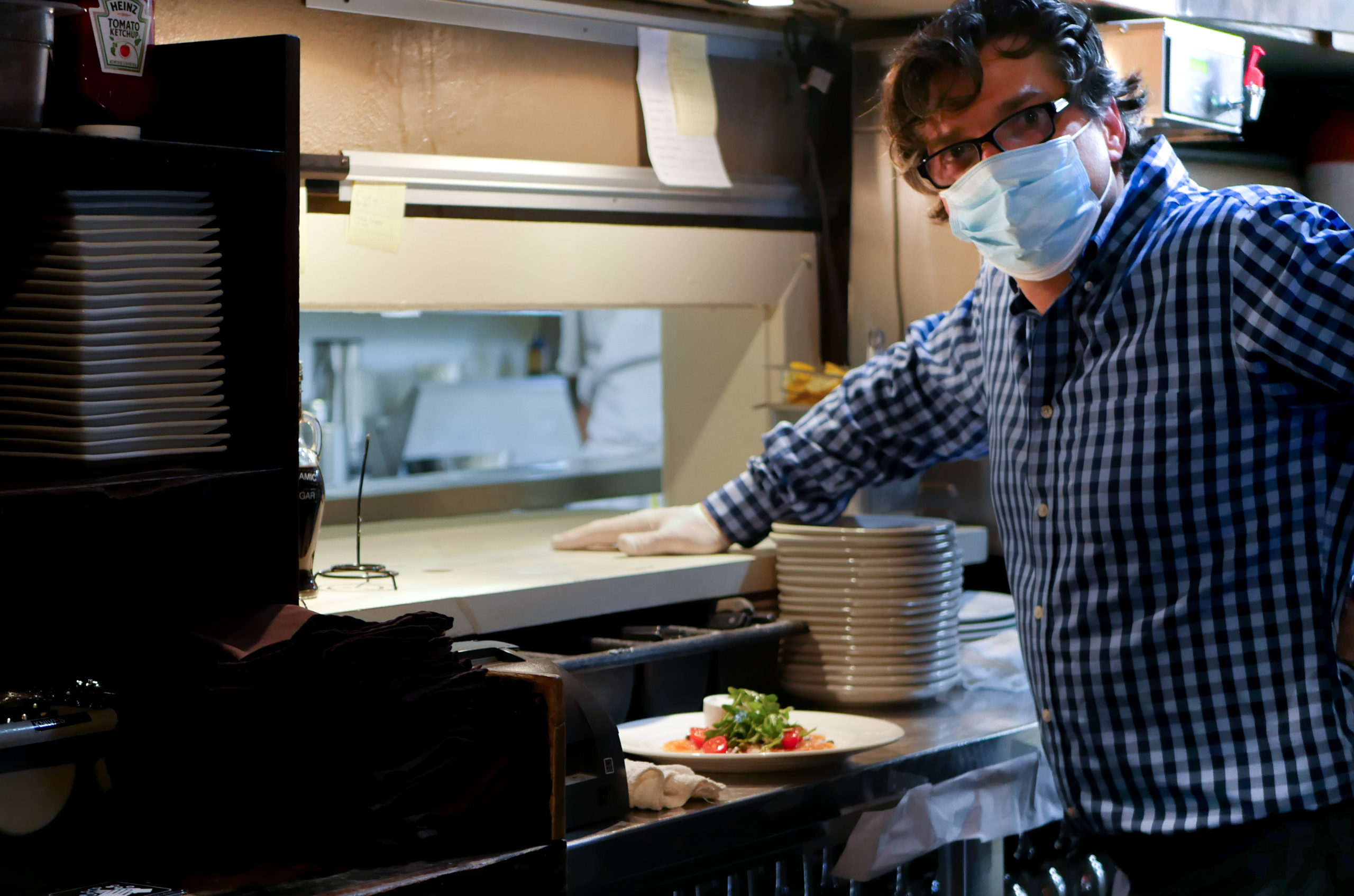 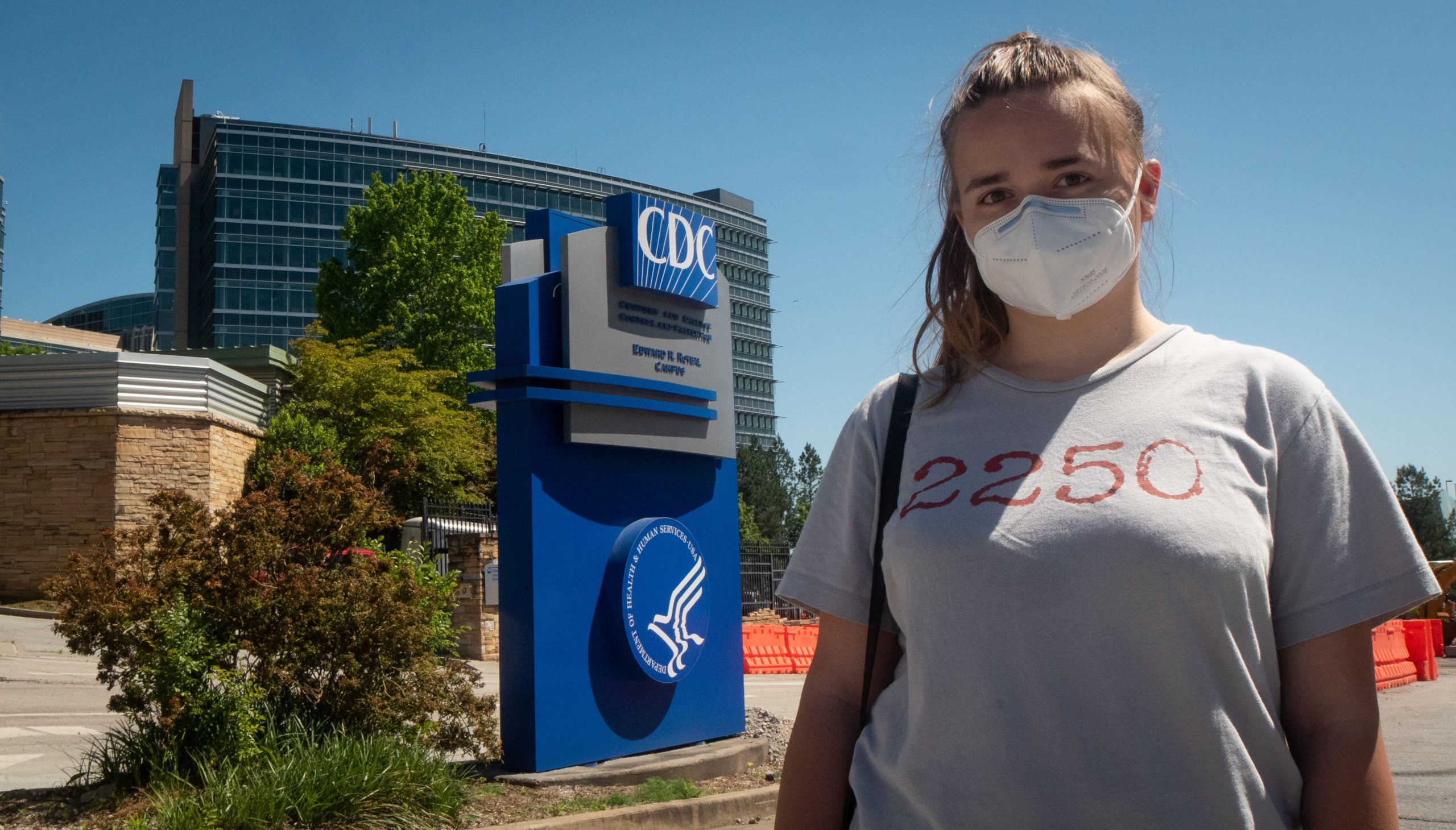 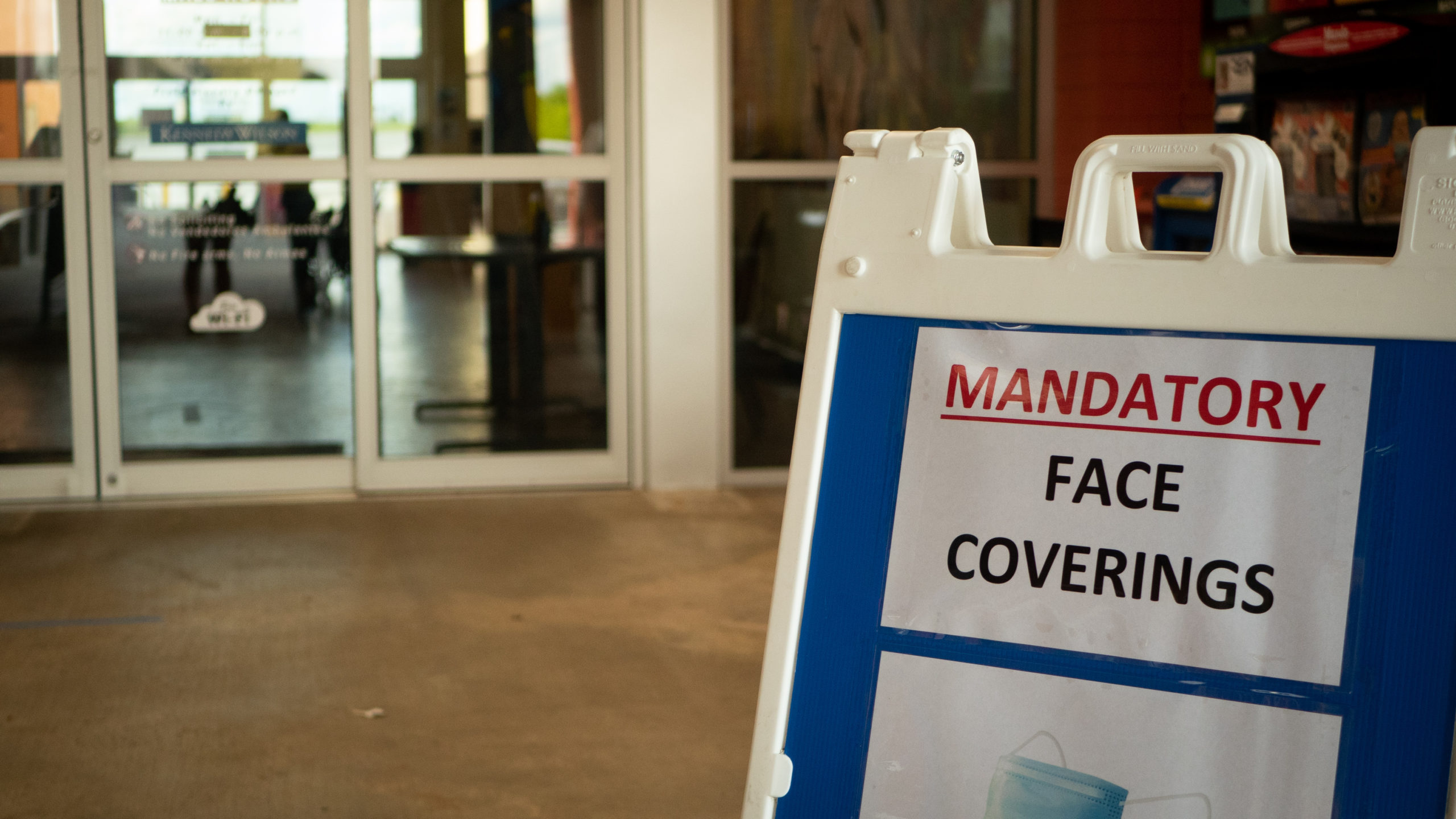 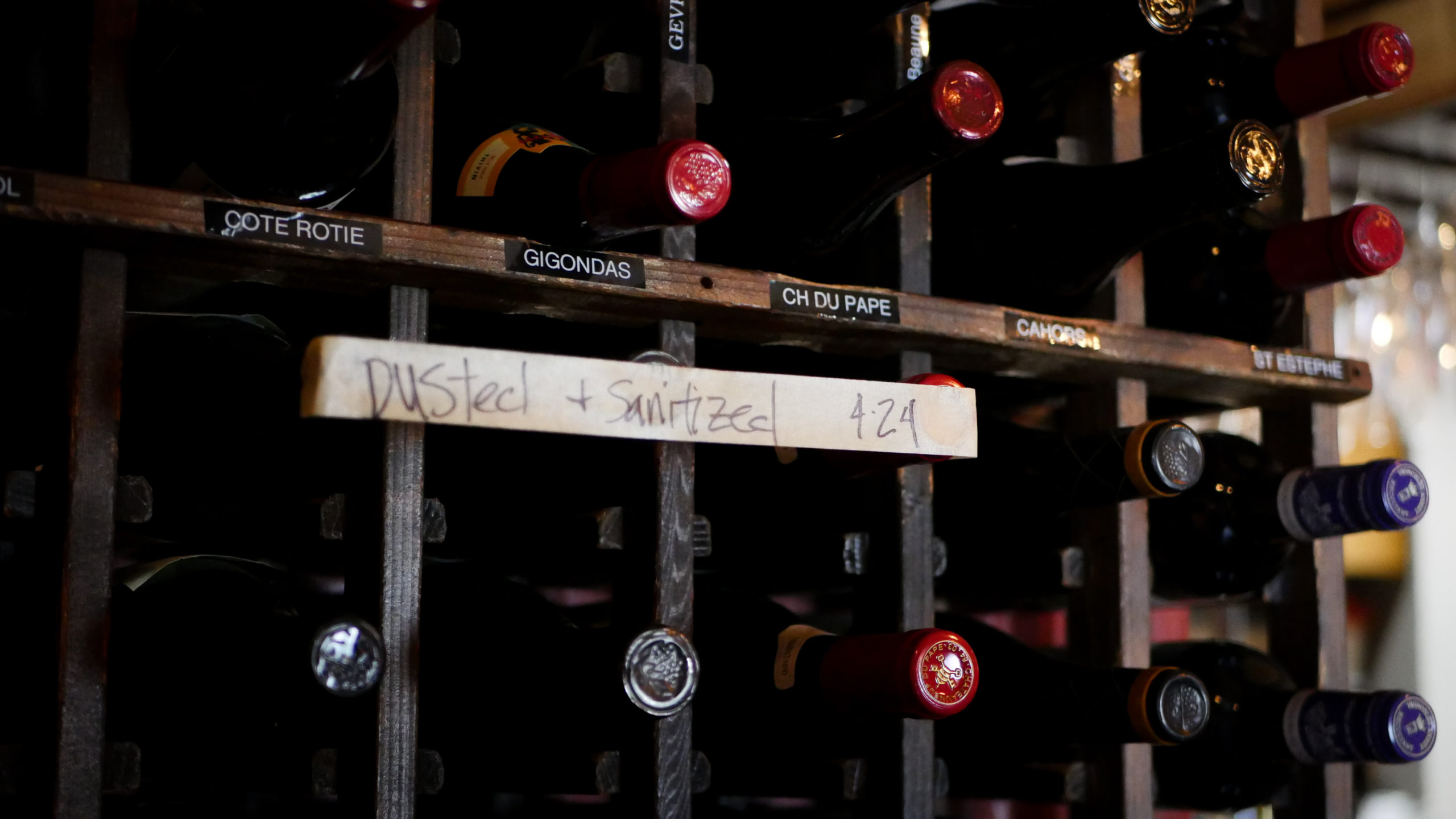 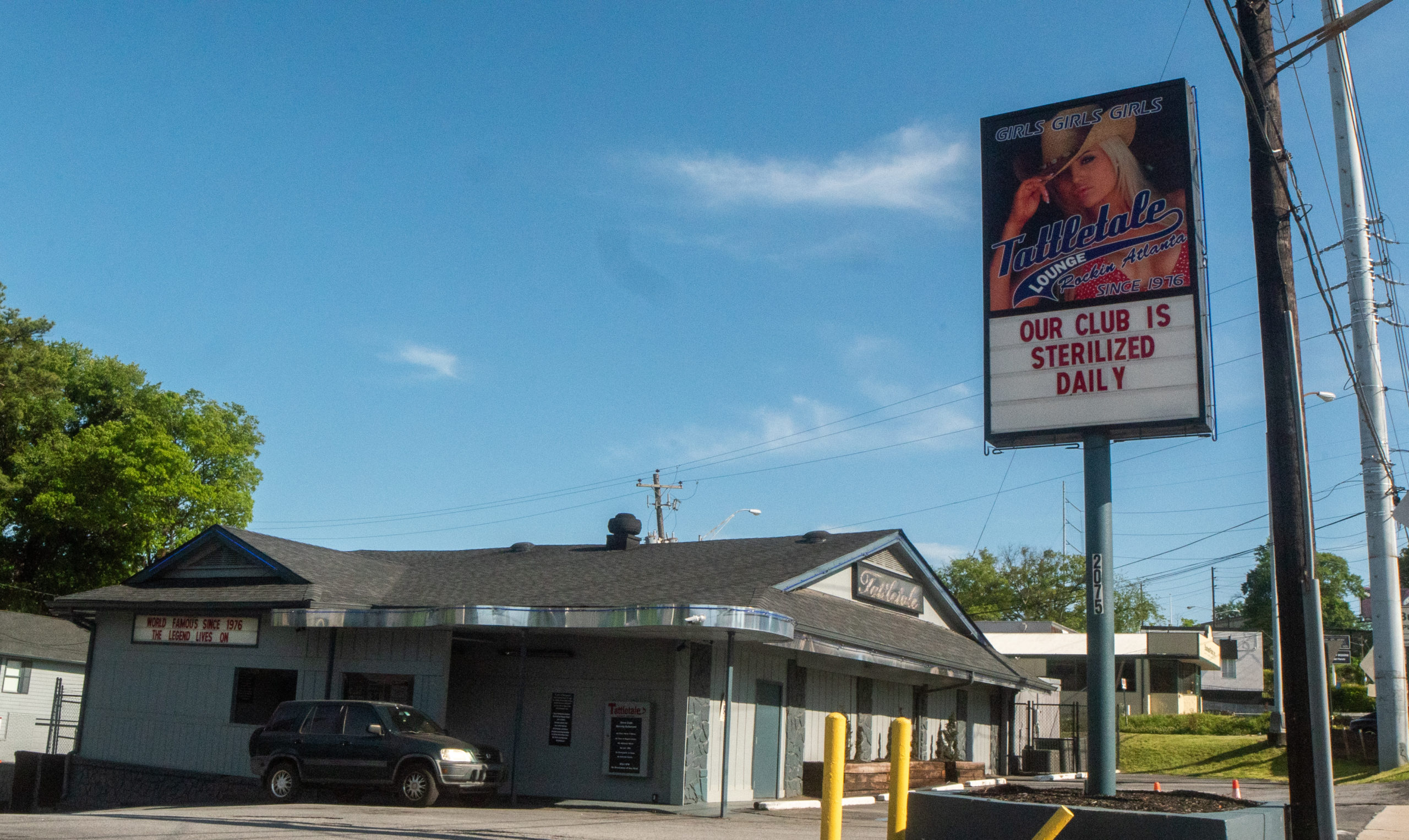 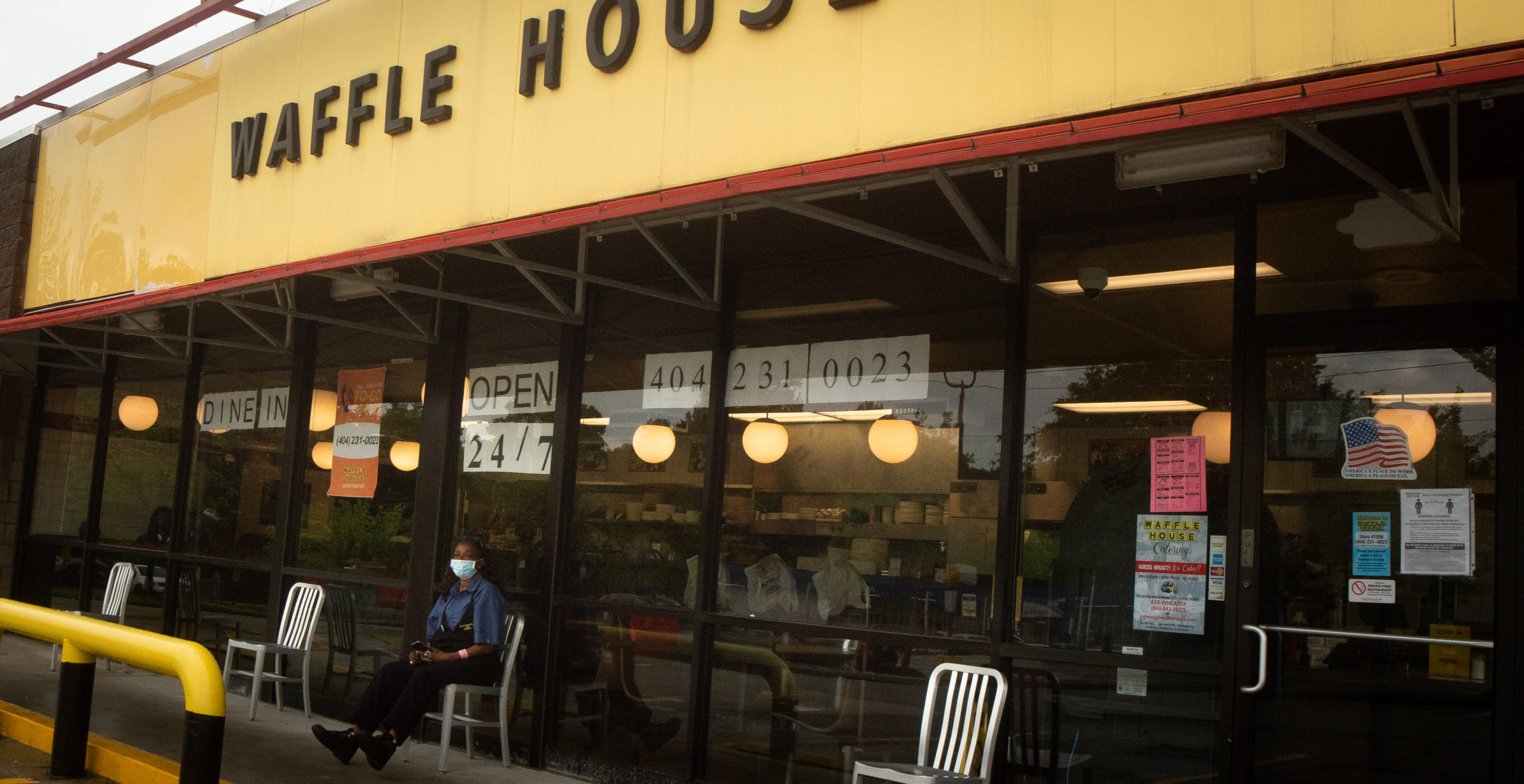 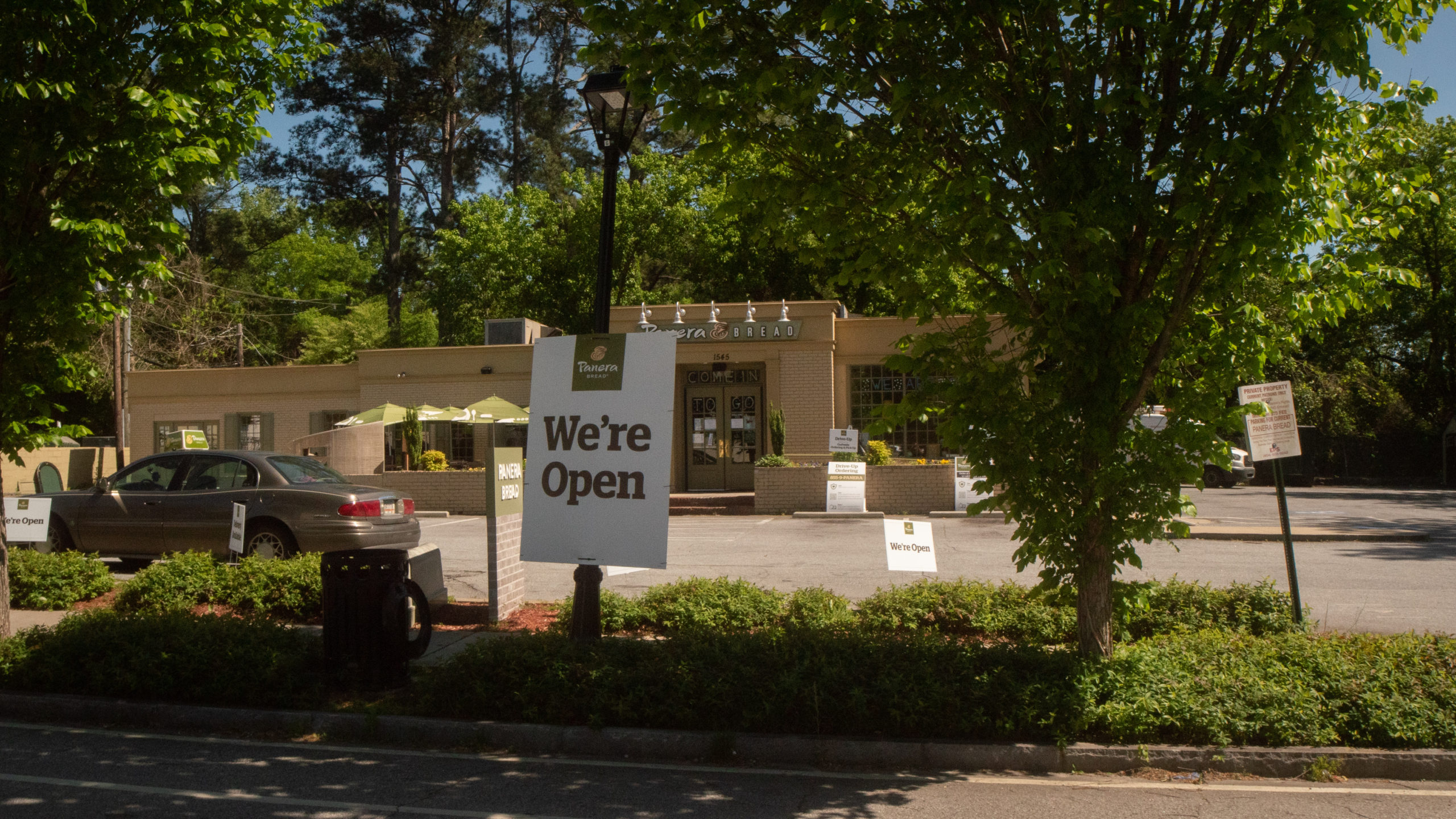